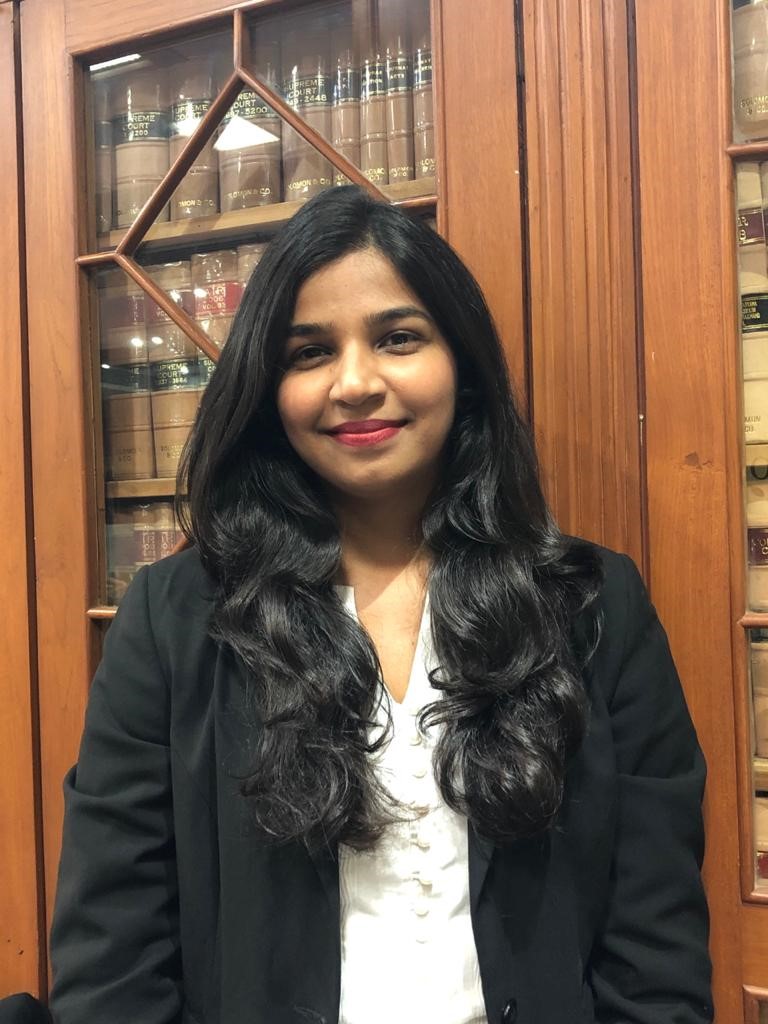 Aishwarya is an LL.B. graduate from ILS Law College, Pune. She is a registered advocate with the Bar Council of Delhi. She has also completed a Diploma in Intellectual Property Laws in India, from Symbiosis Law School, Pune.

She is an Associate in the Dispute Resolution department of the firm and works on a variety of litigation and arbitration matters.

She also assists counsels on matters in other courts in India, including the Punjab & Haryana High Court.